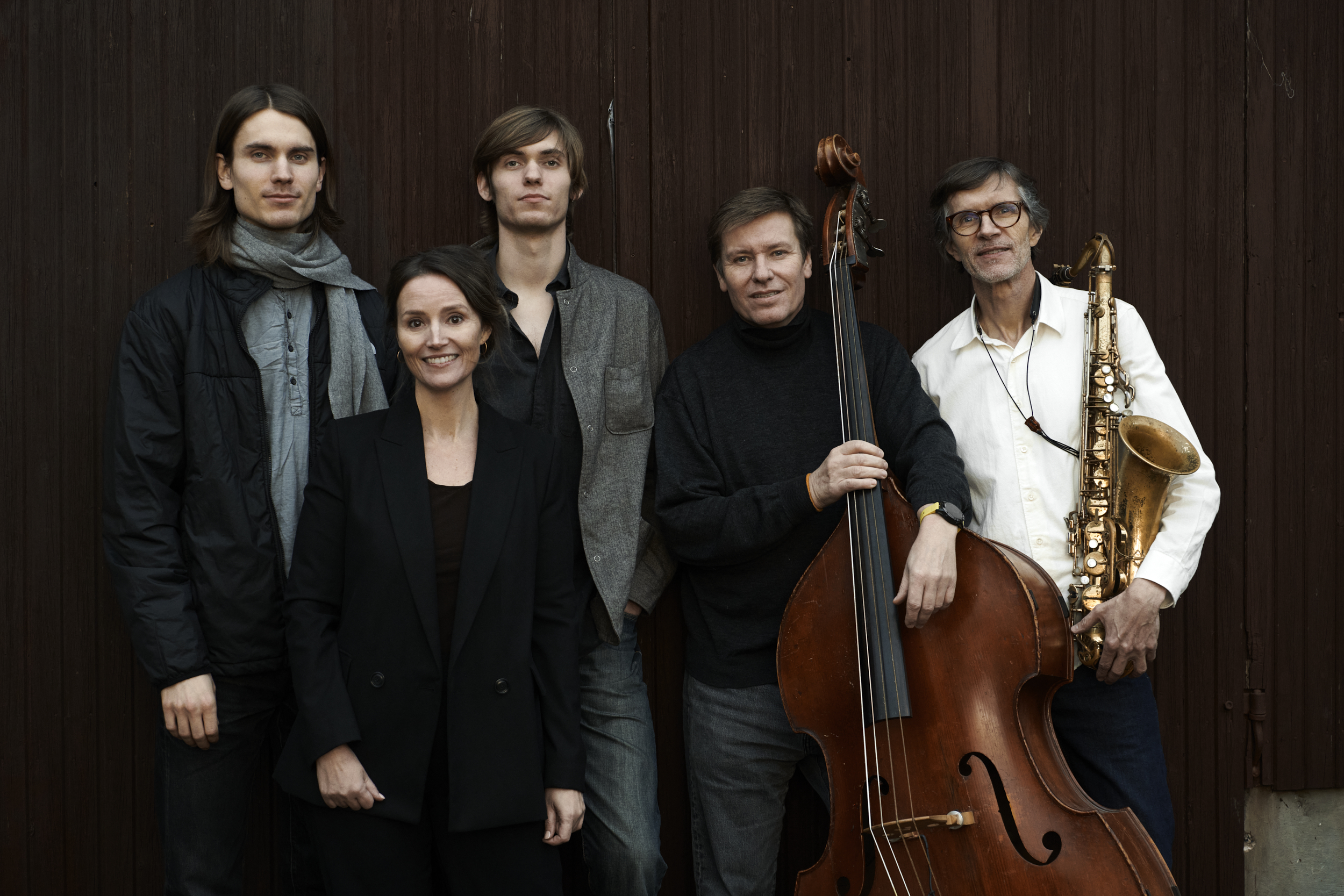 Danish jazz quintet and family band 5 x Vuust is releasing its debut album Further to Fly on 21 April 2022. The tunes are interpretations of songs by Paul Simon, the great American singer-songwriter behind “The Sound of Silence” and “Still Crazy After All These Years” – songs which are included in the album.

Further to Fly is the Vuust family’s musical tribute to their mutual idol Paul Simon. The band’s two generations don’t always agree on musical taste. But they can meet around Paul Simon’s music, which they have all listened to since childhood. This passion emerged during summer vacation stays with an aunt in the family, who was an incarnated Paul Simon fan.

Further to Fly was recorded in January 2022 in Copenhagen and Aarhus, Denmark.

Read more about the album Further to Fly here.